For all the importance of horses during the Middle Ages, their dedicated buildings are often elusive. Nothing illustrates this more clearly than the subject of stables. Even at major medieval residences it often requires considerable effort simply to locate where these buildings were on the ground. Such is the absence of physical evidence that the medieval stable has, not unreasonably, been described by Giles Worsley as ‘an archaeological black hole’. 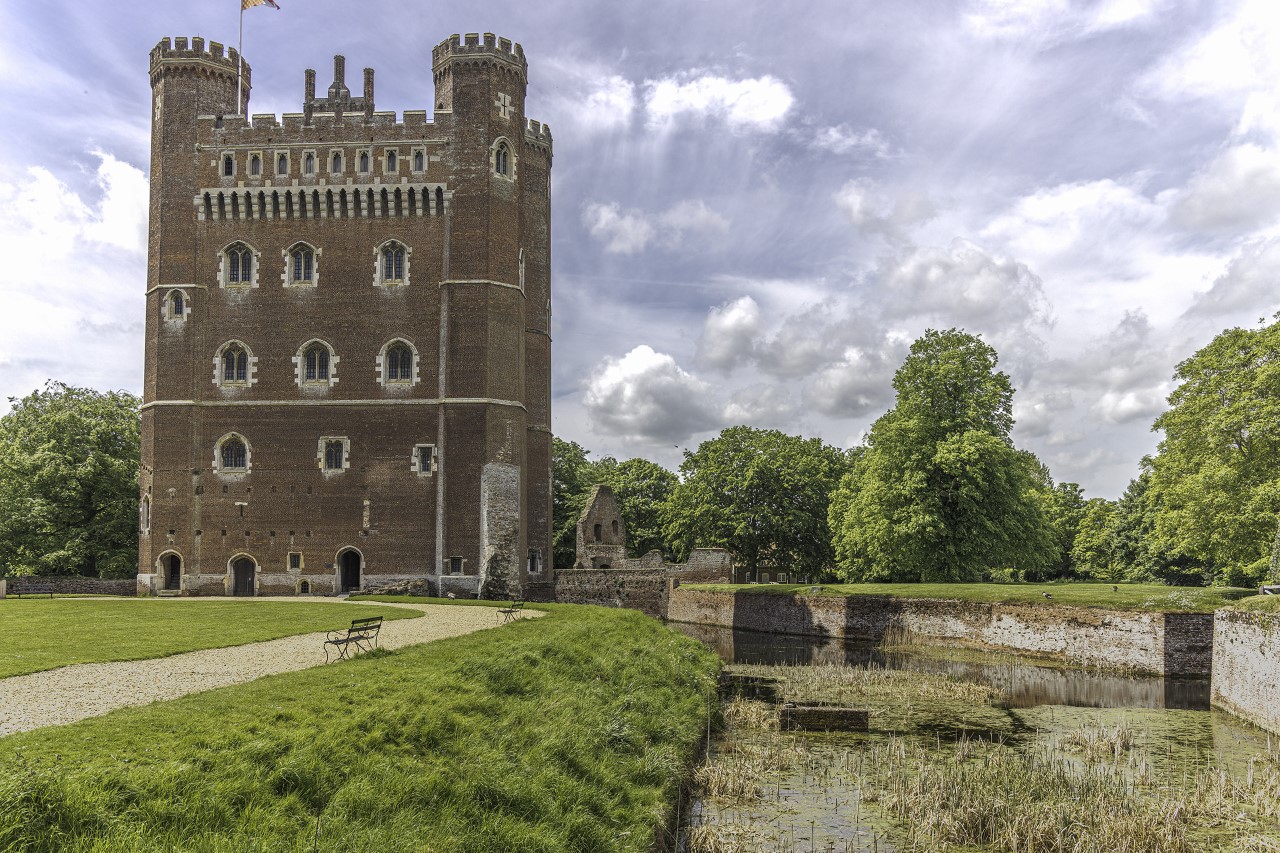 The lack of evidence is a result of several factors. Historically stables tended to be constructed in the outer baileys and enclosures of castles and palaces, areas that have not tended to form the subject of historical enquiry or prioritised for direct archaeological intervention. At the same time, many stables would have been timber-framed buildings and, like so many others, failed to come down to us as a result of fire, dilapidation, or demolition. The small number of physical examples that do exist survive in a heavily altered state and are frequently labelled simply as ‘ancillary buildings’ that have rarely been the focus of close study. 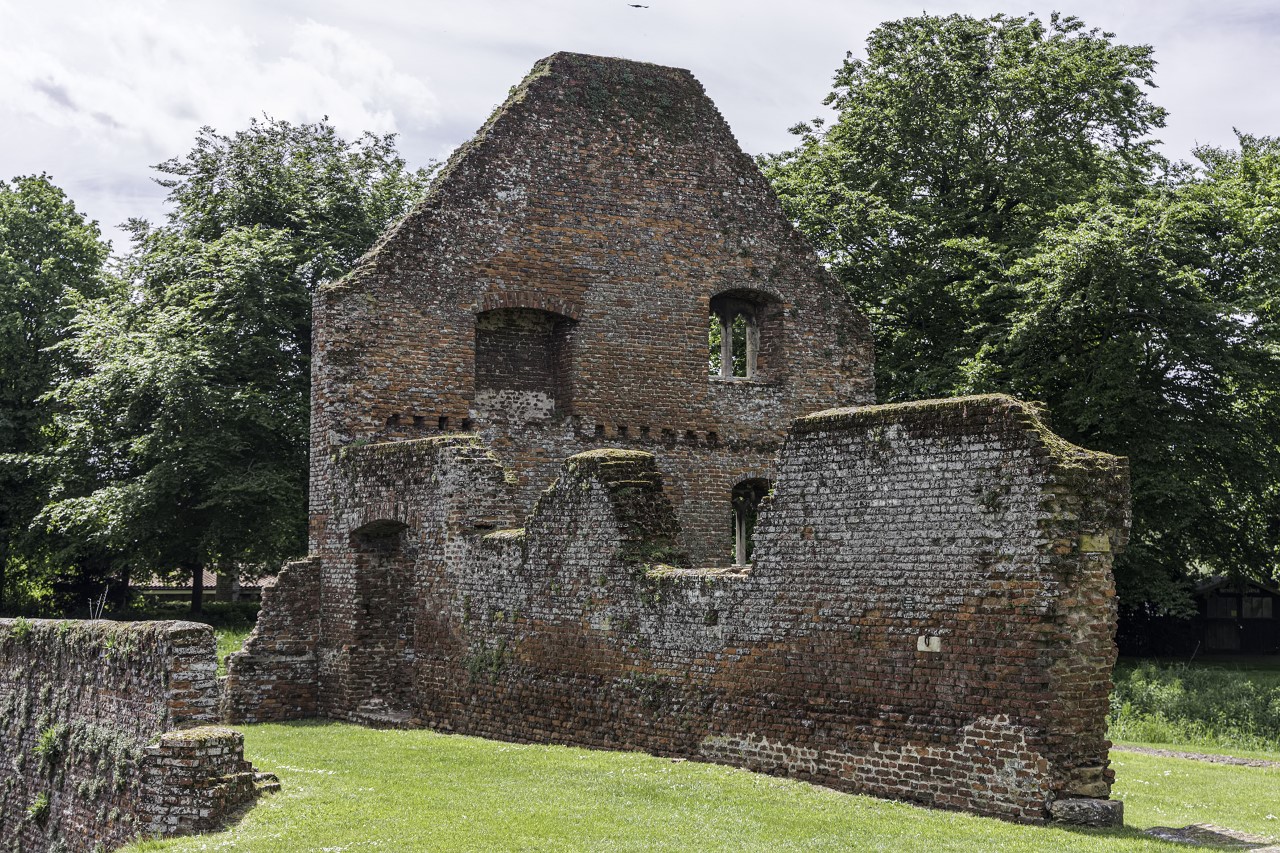 The castle’s ‘Great Stable’. Or is it?

But as the research from ‘Warhorse’ is showing, an additional reason why the medieval stable is somewhat shadowy is because of misidentification. Stables are sometimes hiding in plain sight, erroneously labelled as halls or barns, while repurposing in the post-medieval period has meant that others have in fact survived but with their original function unnoticed. As buildings, medieval stables often have more complex histories than might otherwise be thought and unravelling these complexities in specific cases is key part of our research.

With this issue in mind, ‘Warhorse’ commissioned Dr James Wright from Triskele Heritage to undertake a building survey at Tattershall castle in Lincolnshire. The castle is well-known as the home of Ralph 3rd Lord Cromwell and Lord Treasurer of England who transformed the site from the 1430s via an enormous programme of building works. Even allowing for early twentieth-century restoration, how the castle’s Great Tower would have dominated the skyline of this part of medieval Lincolnshire can still be gauged today. 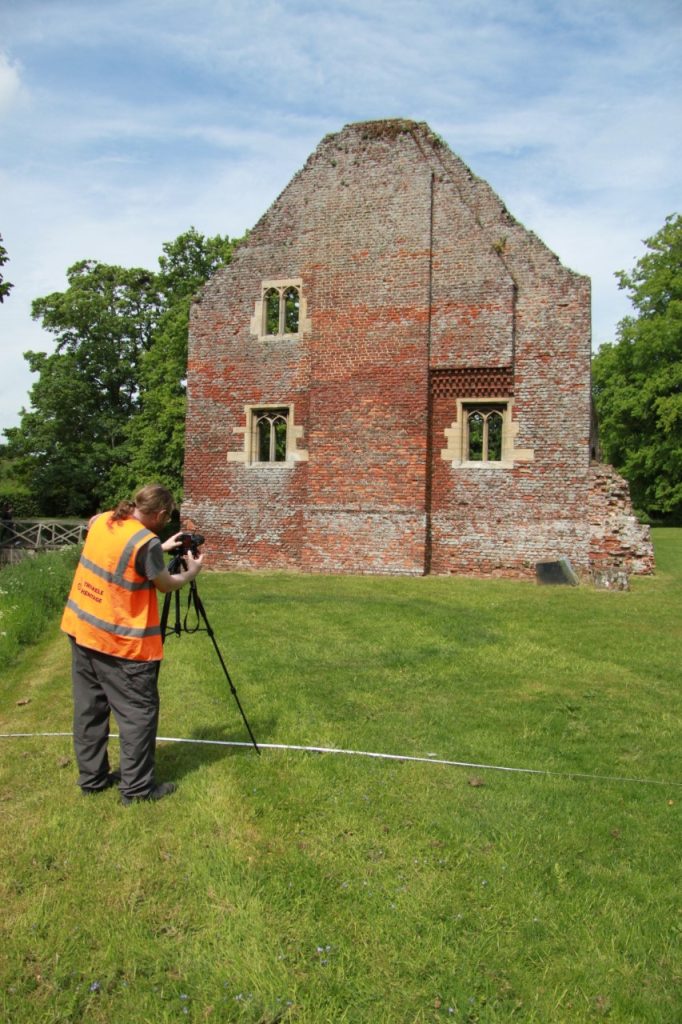 The reason for the project’s specific interest in Tattershall is that the castle’s partially surviving building accounts refer to the construction of a ‘great stable’. This building evidently attracted considerable investment as the accounts describe foundations, the use of several hundred thousand bricks, the existence of a paved floor and possible reference to some kind of upper storey. Previous scholars have identified this documented building with a large, ruined structure in the castle’s outer ward. Here archaeological excavation has found evidence for an interior drain running the length of the building and tethering rings still survive on one of the exterior walls. The existence of the footings of a smaller building to the northeast also seem to tie in with a detail given in the historical accounts that the great stable lay to the west of a woolhouse. Even though it exists in a fragmentary state, any opportunity to learn more about the physical nature of a medieval stable, especially one at a castle and in turn one that is documented is welcome. Cue James, some photogrammetry, and a long hard look at the surviving remains.

Without anticipating the results of the survey and as we rather suspected, the Tattershall ‘stable’ may not be all it seems. There are certainly some oddities that require explanation, not least that the spinal drain runs directly into the base of a fireplace in the end wall. There are also the remains of a wall that formed an internal partition, but this is of stone construction and as the rest of the building was built in brick it is suggestive of a later alteration. The tethering rings were clearly inserted into the main walls and so not part of the original build. Finally, at only 1.44 metres wide, the original entrance to the building seems rather too narrow for use by horses. Certainly we are looking at a building that was used as a stable for part of its occupational history, but it may not actually be the ‘great stable’ mentioned in the castle’s building accounts. Did the archaeological black hole just get a little darker? 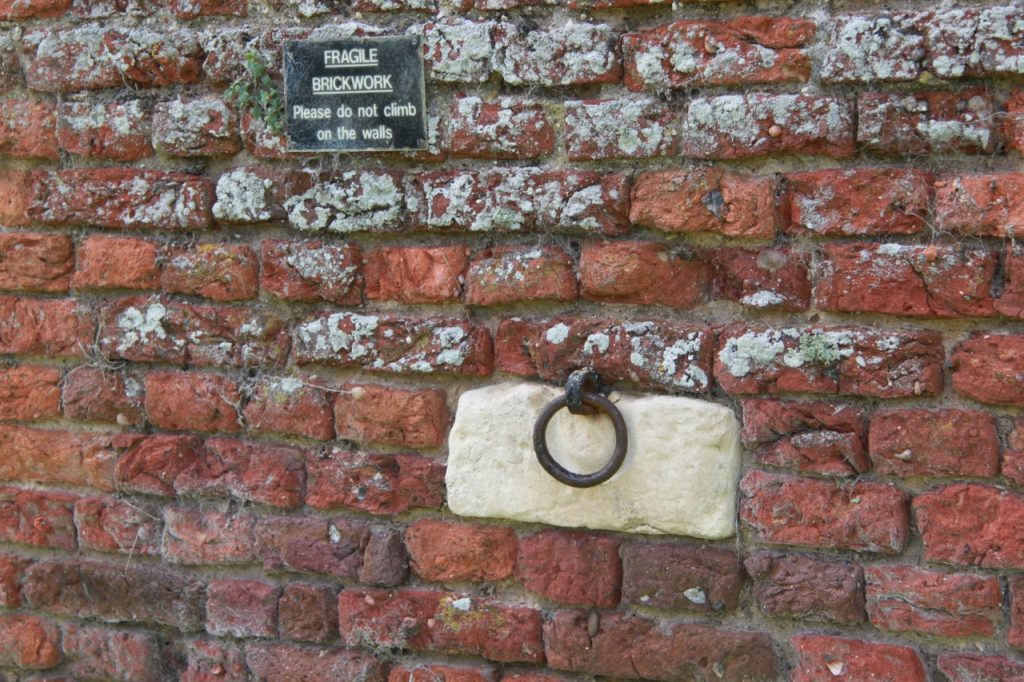 Tethering ring on exterior wall. And don’t climb on the walls remember.

Well, if this building turns out not to be what scholars have hitherto believed it to be, then we can on the one hand perhaps forgive ourselves a little disappointment. But on the other, it would actually be rather illuminating. Later in the fifteenth century and into the sixteenth, the history of the castle is one of reduced occupancy following the death of Lord Ralph. The need for stabling would have consequently diminished and so we should be alive to the possibility that we might be looking at a building that was converted for use as a stable, perhaps from a range of lodgings. Adaptation from lodgings to stables (and indeed visa-versa) is something that we suspect happened at other sites and so Tattershall might end up standing as a well-documented example of a phenomenon that finds analogy elsewhere. And, after all, we might still have a medieval stable, albeit one of slightly different date than previously thought.

If, in the final analysis, our building turns out not to be the ‘great stable’ of Cromwell’s accounts, then where was it exactly? Somewhere in the inner or middle wards of the castle would seem most likely (it was described as ‘within the castle’ in the 1430s), although the precise location remains unknown. For now at least, the black hole will have to retain some of its mystery.

Huge thanks to The National Trust staff at Tattershall and Rosalind Buck for granting permission for the work to take place and to James not only for all his efforts but sharing his encyclopaedic knowledge of the castle with the project team. All information correct at the time of blogging!